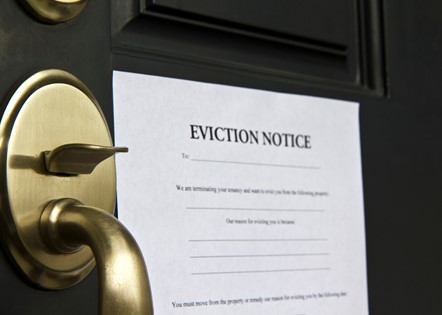 In Florida, housing prices and evictions are on the rise

In Florida, housing prices and evictions are on the rise

In Florida, housing prices and evictions are on the rise, wages are no longer enough to pay for housing, especially in Miami, whose real estate market is one of the least accessible in the United States; where to become a homeowner, you will have to invest more than 75% of your income; if your employer is from the area.

Rents are sky-high, and evictions are on the rise, affecting many who want to buy or rent a home; not only in Miami, but in much of Florida.

This has led to protests by neighbors in front of the city halls of several cities in the state; requesting financial assistance or the declaration of a housing emergency; in order to somehow stop the escalation.

We are finding cases where elderly and independent people have had to return to their parents’ homes; due to not being able to find housing that fits their budgets; as well as people staying on the street or sleeping in their vehicles.

The feeling is that while salaries are not increasing, housing prices are going up and up; and there is no sign that this will stop or decrease in the short term.

THE HARDEST PART IS IN MIAMI

According to recent studies, since the beginning of this year; Miami surpassed Los Angeles and New York as the most expensive city in the nation; in relation to per capita income; this is due to the fact that, during the pandemic; many people from abroad and from the north of the country, moved to Florida; looking for a better climate and excellent tax burdens.

This new normal has caused people with greater purchasing power to continue to arrive, causing inventories to decline rapidly; consequently, home prices continue to rise, while regional wages lag behind.

According to the latest Census Bureau figures, the median household income in Florida does not exceed $40,000; while a home in Miami approaches the median of $600,000; and for renting it can be worse; 2021 left that of the ten cities where rents rose the most in the United States, five are in Florida.

EVICTIONS ON THE RISE

Since, due to the pandemic, many residents from the north of the country and California are moving to Florida; and large companies are buying apartment buildings in the area, rents are rising at “absurd prices”.

We have already seen how mayors of these cities have had to implement with federal funds; temporary relief to help pay the rents of their residents; and many media cases where tenants are imposed increases of up to 60% in rent; with the only condition, “take it or leave it”.

This has led residents with eviction orders to file legal actions to stop the process; according to figures from the activist group Miami Workers Center, since the beginning of the pandemic in March 2020; have been filed more than 22,000 eviction proceedings in local courts; which has led cities in Miami-Dade County; to approve measures to extend the notice period for rent increases to 60 days.

Surely tenants will have some peace of mind and time to find alternatives; the drawback is that inventories are very scarce and rents are still very expensive…

As always, if you have any doubts or want to learn more about this topic, contact us… 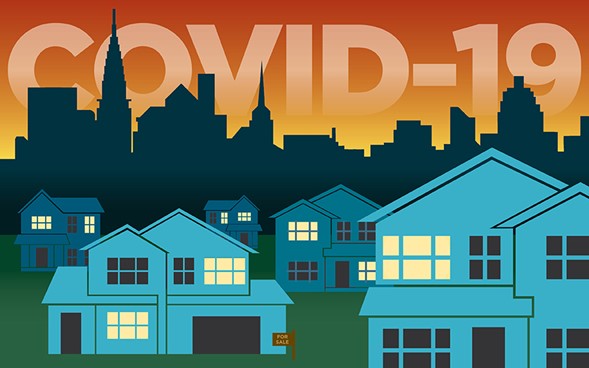 It wasn’t because of COVID 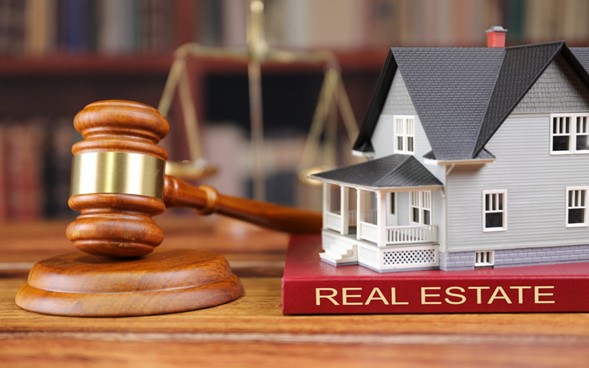 What Real Estate is?